Roll over image to zoom in
Click to open expanded view 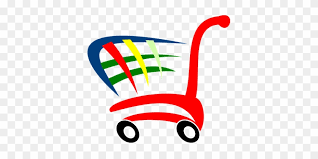 Bumetanide is a loop diuretic of the sulfamyl category to treat heart failure. It is often used in patients in whom high doses of furosemide are ineffective. There is however no reason not to use bumetanide as a first choice drug. The main difference between the two substances is in bioavailability. It is said to be a more predictable diuretic, meaning that the predictable absorption is reflected in a more predictable effect. Bumetanide is 40 times more potent than furosemide (for patients with normal renal function).

Bumetanide interferes with renal cAMP and/or inhibits the sodium-potassium ATPase pump. Bumetanide appears to block the active reabsorption of chloride and possibly sodium in the ascending loop of Henle, altering electrolyte transfer in the proximal tubule. This results in excretion of sodium, chloride, and water and, hence, diuresis.

Oral: 1 mg in the morning , repeated after 6-8 hours if necessary, In severe cases , 5 mg daily increased by 5 mg every 12-24 hours according to response. Elderly , 500 micrograms daily may be sufficient.

Loop diuretics should be avoided in severe hypokalaemia, severe hyponatraemia, anuria, comatose and precomatose states associated with liver cirrhosis and in renal failure.

Pregnancy Category C. There are no adequate and well controlled studies in pregnant woman. It is not known wheather this drug is excreted in human milk.

Serum potassium should be measured periodically and potassium supplements or potassium sparing diuretics added if necessary.

Symptoms would be those caused by excessive diuresis. Empty stomach by gastric lavage or emesis.

Use in Special Population

Paediatric use: Safety and effectiveness in paediatric patients below the age of 18 have not been established.

There are no reviews yet.

No more offers for this product!

There are no inquiries yet. 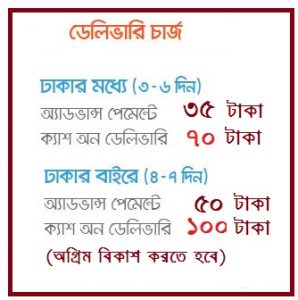 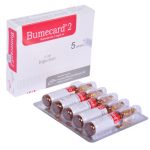